Sound Monitoring Surveys document the sound environment at a specific reception location throughout a measurement period.

An Oil and Gas Trust with operations located in Central Alberta received a noise complaint from an area resident with regard to the noise level of a recently installed booster compressor unit. The operator learned that the complaint was dually filed with the local field office of the Energy Resources Conservation Board (ERCB) now the Alberta Energy Regulator (AER). The operator contacted FDI Acoustics seeking sound advice as to the correct procedures to be taken in response to the noise complaint.

In reviewing the results of the Environmental Noise Impact Assessment  completed for the operator prior to the licensing of the unit, FDI noted that the NIA indicated the facility was predicted to comply with the permissible noise levels of the ERCB Noise Control Directive 038 (now AER Directive 038) by an acceptable margin. The operator confirmed the planned noise reduction measures at the facility were installed according to the descriptions as reported in the noise assessment. FDI recommended the operator have the area resident complete Part 2 of the ERCB Noise Complaint Investigation Form and then proceed with a Comprehensive Sound Survey at the complainant’s home. FDI performed the sound monitoring survey under conditions considered representative of the complaint on file. 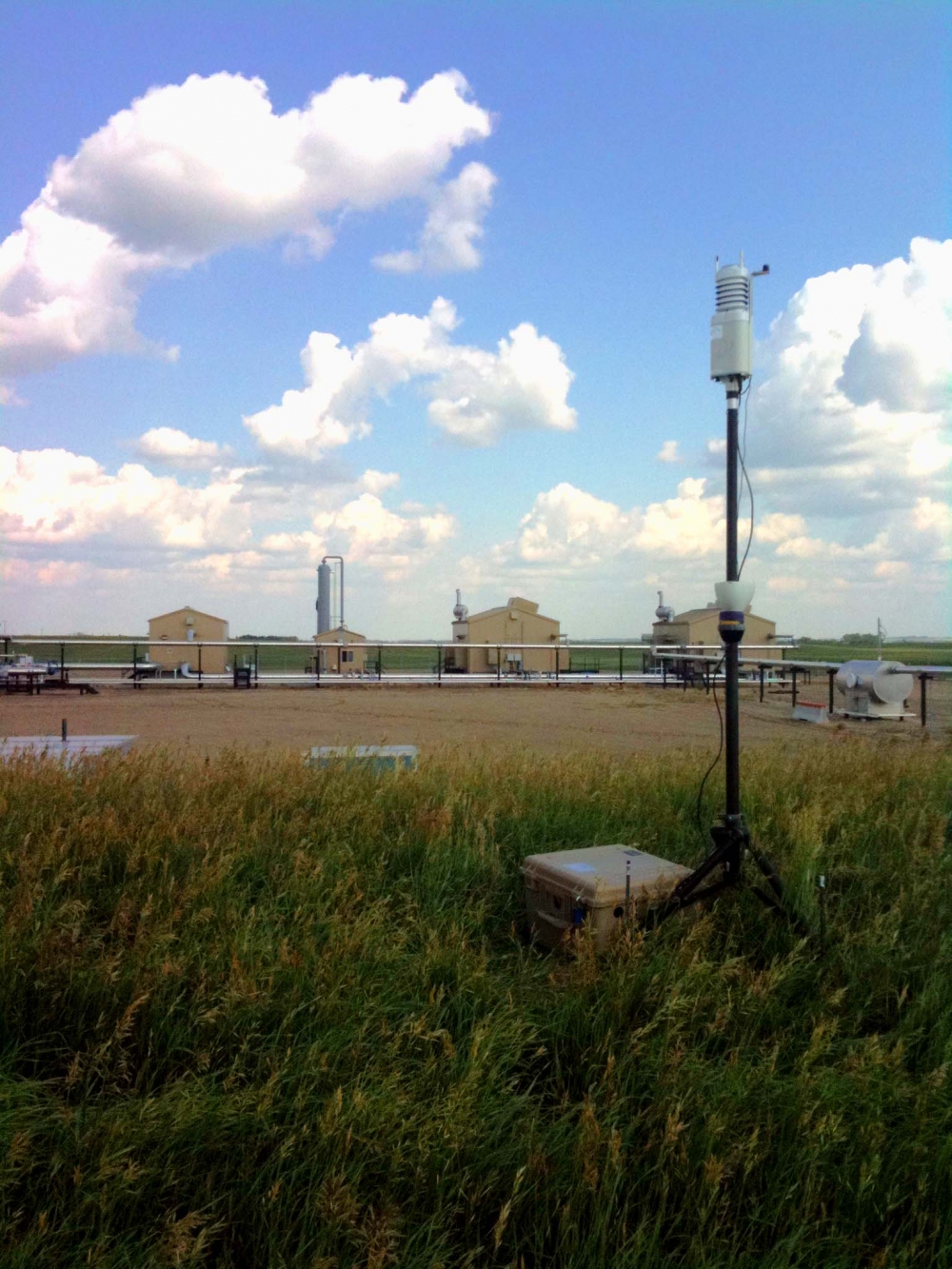 We are extremely pleased and satisfied with the level of professional service the team at FDI has been able provide to us. In populated areas of industrial development FDI has been able to work with us, landowners and regulators to come up with noise suppression solutions. With their assistance we have been able to move forward and process regulatory applications while being a good neighbor in the community… When we have questions on noise and acoustical matters we call FDI.